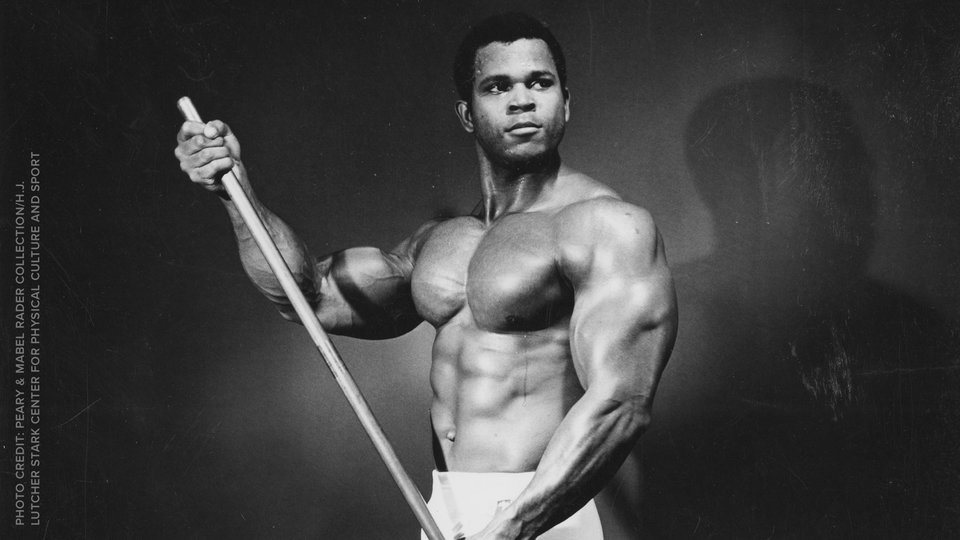 There were many great physiques in the “Golden Age” of bodybuilding, but even among the all-time greats, Serge Nubret stood out. Many consider Nubret, along with his rivals Sergio Oliva and Arnold Schwarzenegger, to still be the standards of the best physiques ever. But uniquely, he was also world-class for longer than anyone in history, maintaining unbelievable condition for nearly 40 years.

Long after he was done competing, Nubret set unprecedented standards for what the human body could look like in its 50s and 60s. At age 54, he was still guest posing with a physique that was almost identical to what it was when he was 37 and finished second in the Mr. Olympia.

But Nubret was more than a statuesque physique, he was also a rebel, a trailblazer, and an enigma, unconventional in every way possible. He rebelled against the Weider Empire that controlled every aspect of the sport, and because of that, he would never be crowned Mr. Olympia. He refused to sign a contract with the Weiders. He refused to move to America. During a time when his physique would have provided serious competition to Arnold, Frank Zane, and anyone else in the world, he headed the NABBA where he and Oliva would trade victories into the 1980s in relative obscurity, away from the limelight of the Weiders’ IFBB Olympia.

Nubret also defied scientific research, broke all established training conventions, never read a training book, ignored what his competitors were doing, scoffed at was written about him in muscle magazines, and created his own revolutionary training system and diet. While he lifted alone as a rule, he also trained hundreds of bodybuilders in gyms in France, who swore by his techniques.

He also took to the internet in his late 60s, posting videos on a short-lived YouTube channel and frequenting the Bodybuilding.com forum in a legendary thread titled “Serge Nubret is Up in Here,” and converted scores of young trainees to his way of training.

Nubret’s revolutionary program is based on achieving the maximum possible pump, which he believed is the single most important factor by far in achieving muscle growth and maximizing leanness. His training prioritized short rest periods and high volume to maximize the pump.

In any given workout, Nubret would crank out at least 16 sets for most muscle groups, and occasionally up to 40 sets. He would perform 6-10 sets on most movements, resting only 30 seconds between sets for most muscles, and a paltry 1 minute for quads.

Make the Most of Light Weights

To get really strong, you have to train with heavy weights, right? Nubret disagreed. He never trained regularly with heavy weights, preferring to perform sets of 12-15 reps using a weight he could handle for around 20-24 reps. Once every few months he would test his max just to see where it was at, though, and there was no doubt he was strong. As he told Bodybuilding.com in an interview, he could bench press 495 with an extremely wide grip, despite training with only 155-195 pounds on the flat bench press and the equivalent for all other exercises. He swore pump training was more effective at progressively increasing the weights used during workouts than any other technique.

Don’t Be Afraid to Fail

Given that he used light weights, Nubret had a unique definition of training to failure. Say he was doing the bench press with 175 pounds, a weight he could easily handle for 24 or more reps, for 8 sets of 12 reps with a 30-second rest. He would take all 8 sets to failure and get 12 reps on every set.

Obviously, this can be hard for modern trainees to understand. Nubret would attempt to explain it by saying “I can use my mind to put on the bar the weight I need to reach failure on each set.”

Here’s what this meant in action: He would perform the first few sets using ultra-strict, controlled movements to really amplify the mind-muscle connection. For the last few sets, he would utilize slightly faster reps and more focus on simply completing that final twelfth rep, come hell or high water.

Nubret believed in massive protein consumption of 400-600 grams per day, primarily from red meat. He ate horse meat for most of his career, sometimes up to 6 pounds of horse meat a day. He would say, “Protein and only protein can build muscle, and if you eat too much, the excess is used as a source of energy.” 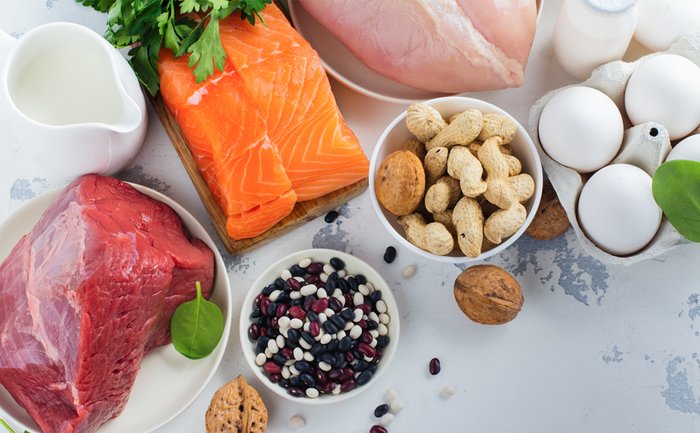 He didn’t spread this intake around 5-6 meals, either. Nubret only ate 2 or 3 massive meals per day. Once during his peak of training in the 1970s and after training 5 hours and not eating all day, he reputedly ate 14 pounds of food in one sitting.

Nubret would work each muscle twice per week. He believed once a week splits were inferior for both muscle growth and fat burning. And while many people believe you need complete days off for systematic recovery, Nubret disagreed and worked out six days a week, but did abs all seven.

To do this, he sometimes utilized unique splits. Mondays were for both chest and quads, for example. On Tuesdays, it was back and hamstrings. Then he’d train calves after hitting shoulders and arms on Wednesday, and turn around and repeat the cycle again.

Nubret was shredded year-round, but you never found him pacing on the treadmill. His long, fast-paced workouts eliminated the need for any additional cardio, in his mind. He also pumped up his heart rate by doing a daily set of sit-ups that lasted a full hour.

Be a Bodybuilder Year-Round

He considered bodybuilding to be more of a lifestyle than a sport. For him, competitions were primarily a way of enforcing the lifestyle. But he definitely wasn’t an in-season/off-season bodybuilder. He never bulked up, never got fat, and advised never getting more than 10 pounds above peak condition. 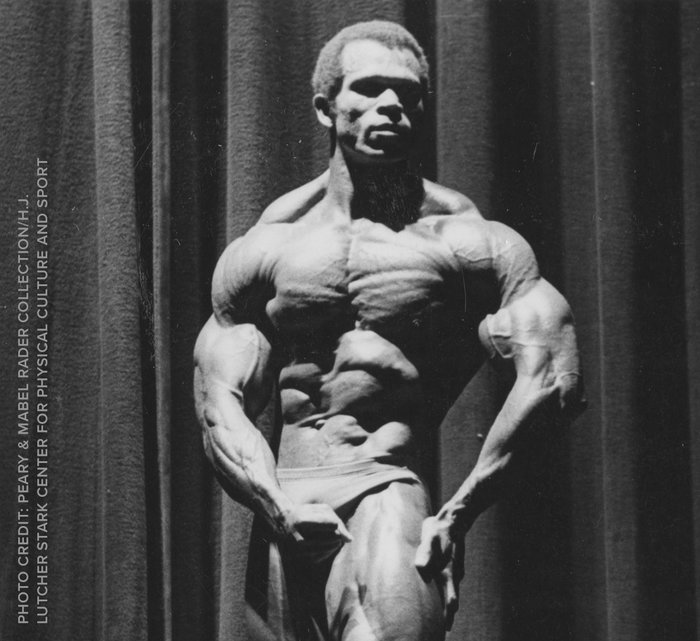 Superset Arms and Only Arms

For most muscle groups, Nubret would hammer straights sets. The only exception to this was biceps and triceps, which he would alternate continuously, with zero rest, for the entire workout. He believed these to be the only muscles close enough to each other to pump effectively using supersets. He also did fewer sets for them because he said they got so much indirect work from his dozens of chest, shoulder, and back workouts.

Focus on the Fundamentals

Nubret emphasized basic exercises: squats for thighs, bench press for chest, barbell press for shoulders, barbell curl for biceps, lying triceps extensions and push-downs for triceps, standing calf raises, lying leg curls for hamstrings, and chin-ups for back. He would also use other isolation exercises for each muscle, but his training was anything but fancy.

You need a good training partner to reach your full potential, right? Nubret disagreed and trained alone his entire career. Of course, when you are only resting 30 seconds between sets and doing up to 40 sets, training alone is a necessity!

Here is a sample workout that Serge posted in the Bodybuilding.com forum in 2006: